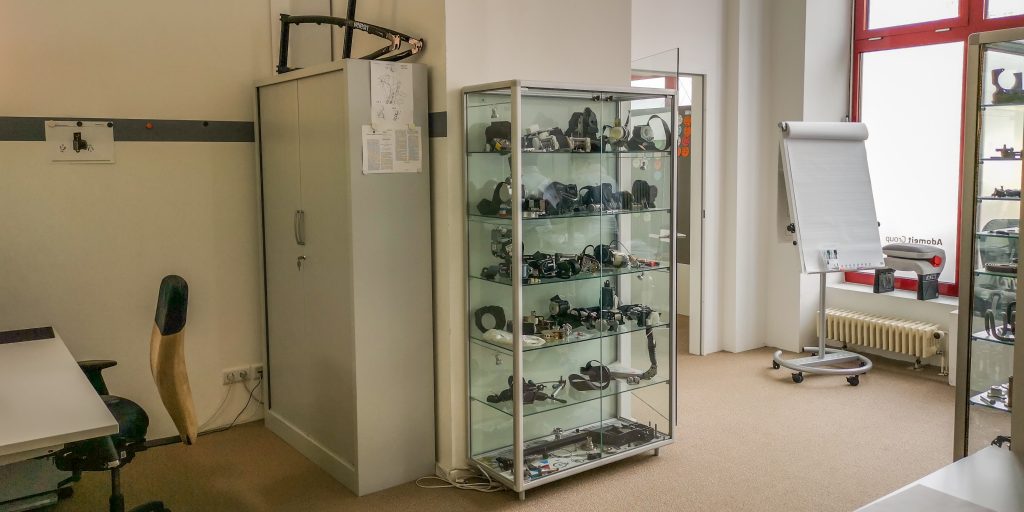 Frontloading is the process of moving development steps forward into early phases of the development process in order to prevent or reduce costly changes in later phases.

Simulations are the tool with which frontloading can be realized. For example, a system in Matlab/Simulink can be described as a mathematical model and its behavior can be simulated. Components modeled in CAD can also be used as the basis for simulations, whether it is an FEM analysis or a simulation of the manufacturing process, for example using a mold flow analysis.

By integrating simulations into the development process at an early stage, costs can be effectively reduced by preventing expensive changes to the product in a later development phase. 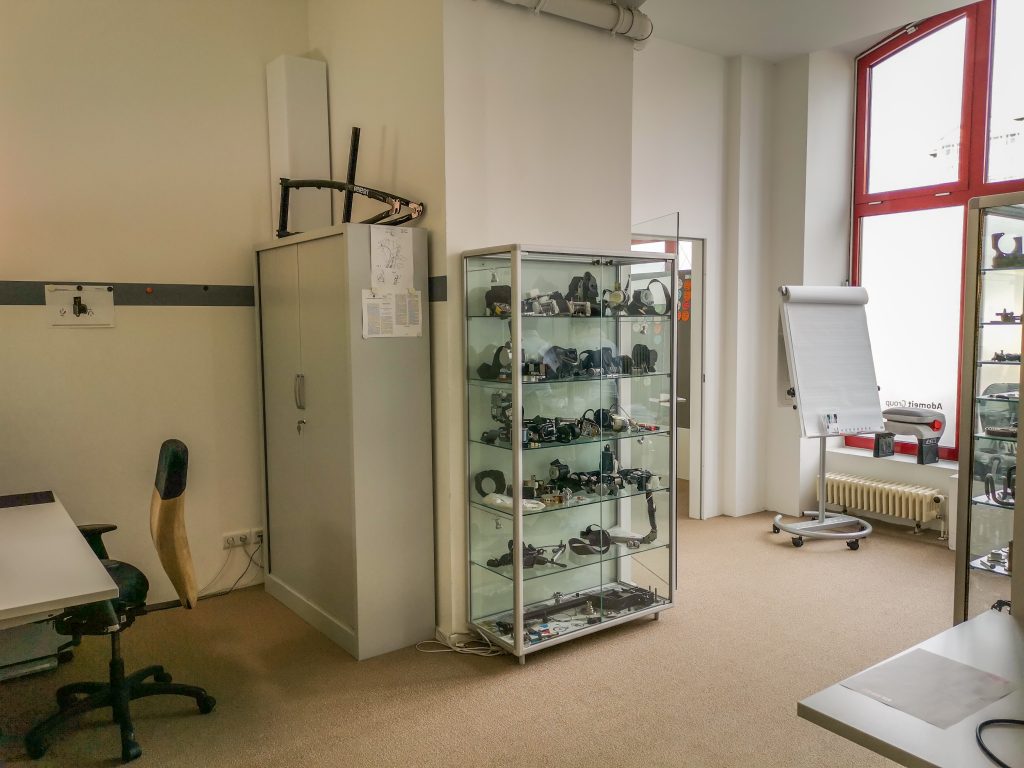 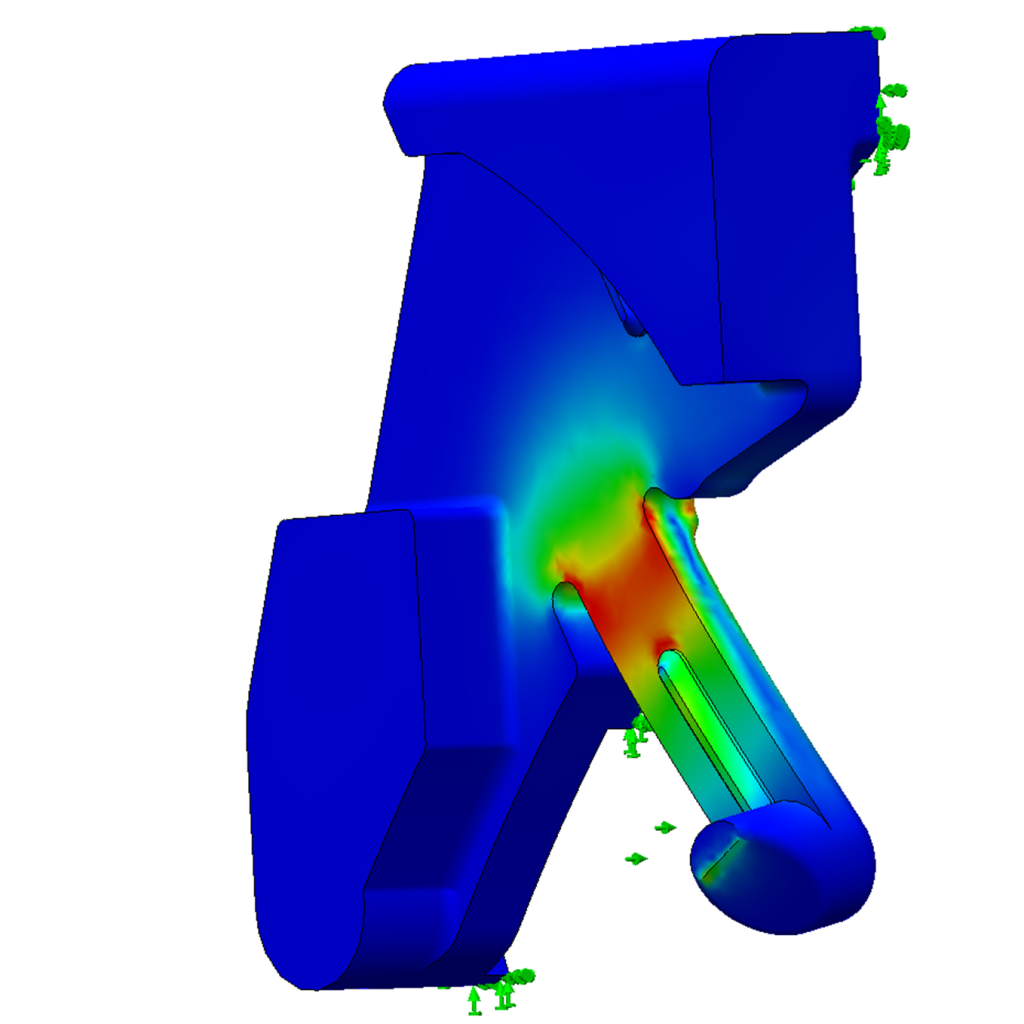 With the help of the finite element method, load cases on a component can be simulated virtually. The result of the calculation is the representation of the stresses occurring in the component. Various statements can be made from this simulation result: 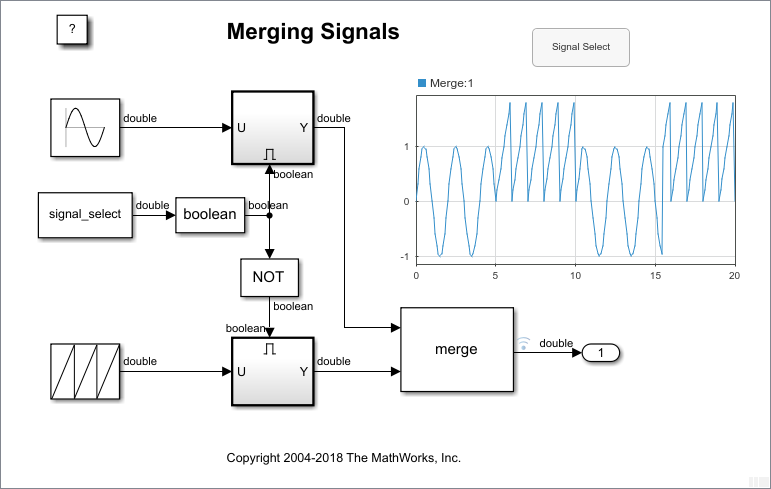 With Matlab/Simulink, complex simulations can be carried out entirely virtually at an early stage of development, when changes to the system can still be realized easily and economically.

Interested? Send us an inquiry for a non-binding offer!